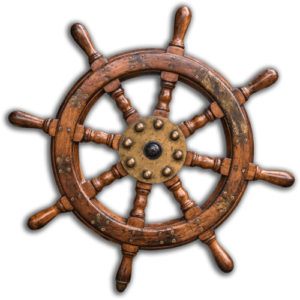 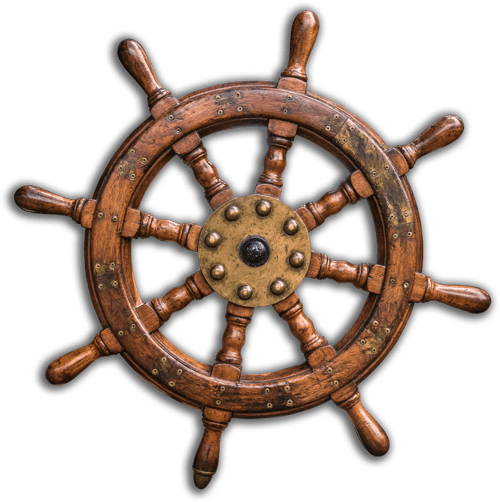 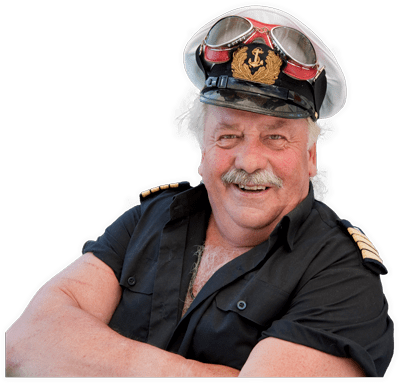 We are a Swiss shipping company that specializes in round trips, ship rental and ship charter in the field of event location on Lake Lucerne. With the passenger ship MS Rolling Home, we have been organizing unforgettable celebrations and events on Lake Viewaldstättersee near Lucerne for 35 years now.
With our high-quality, nostalgic ambiance, we have unique premises that are unmatched in Switzerland!

YOUR EVENT LOCATION FOR 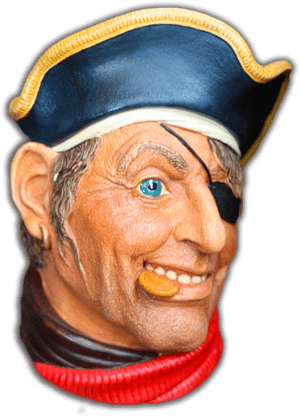 You decide where to go and what to do all freely selectable. 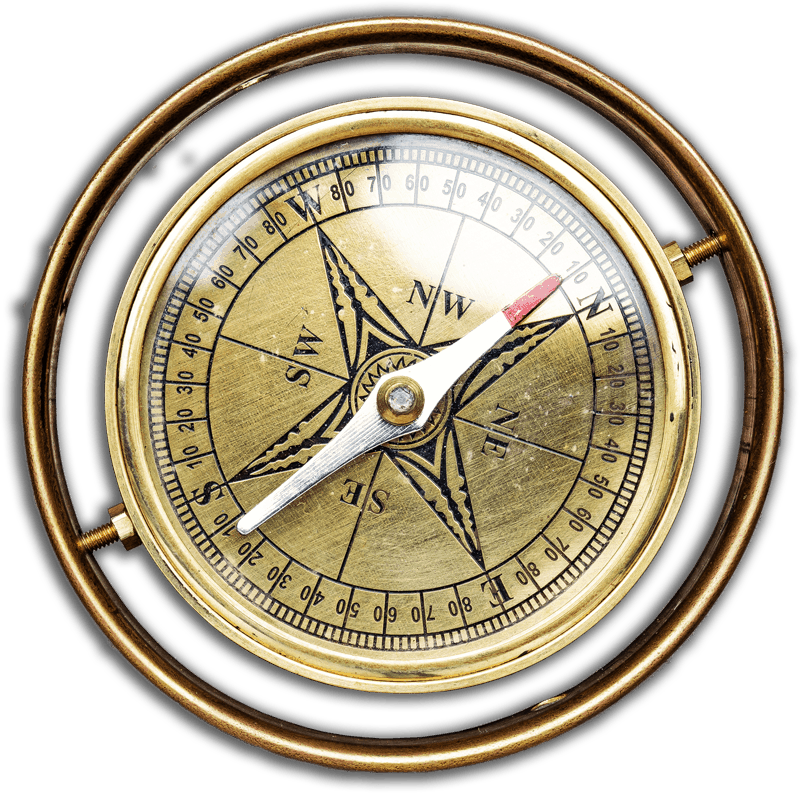 Range at an average speed of 15km/h

OUTSIDE INSIDE TECHNOLOGY EVENTS APEROS

Exclusive nautical classic built in 1928 as a steel Rhine tugboat. Purchased by Rudolf Steiner in Hamburg in 1987 and converted into a passenger ship and event location. This ship is unique of its kind in Switzerland. The MS Rolling Home is suitable for company events, officers’ parties, executive excursions, fire brigades, clubs, family celebrations, weddings, birthdays, spin-offs, etc. for up to 30 people.

Built in Mondorf near Bonn on the Rhine by the Heinrich Bröhl company. Original name: MS Düsseldorf

Today’s Rolling Home was used in many ways. She was used as a towing, police and surveying boat for cartographic work on the Rhine for the Duisburg Water and Shipping Authority.

The Rolling Home went to war. With weapons on board and camouflage paint, she was used for the interests of the Navy and the German Navy during the 2nd World War.

For more than 40 years, the Rolling Home served merchant shipping on Germany’s inland waterways. 1985 retired! The Rolling Home is officially retired and transferred to the private sector. In Hamburg Germany she was on the Elbe River for a private owner.

Love at first sight… The Rolling Home lay neglected and forgotten in a Hamburg harbor basin. Until it was accidentally discovered by its current owner, Rudolf Steiner. Having just returned from transatlantic and Caribbean voyages, he bought the ship and painstakingly gave it a new shine. Despite very limited funds in Germany and Switzerland, the renovation was only possible thanks to the help of sailors who shared Steiner’s enthusiasm for water and waves.

Three days before Christmas, the Rolling Home has reached its new home: Lake Lucerne in Switzerland. A 200-ton special crane was needed to lower the ship safely into the water. Everything that had been removed for transport from the far north now had to be professionally reassembled: wheelhouse and funnel, for example. The Rolling Home will plow through Lake Lucerne for the first time at the end of this year. It is the journey from Lucerne to their future location in Hergiswil.

But the Rolling Home was to become even more attractive. Boat captain colleagues from the professional fire brigade in Basel helped Steiner to get a fire-fighting cannon that was in perfect working order. Once again, the Rolling Home fan club stepped into action and installed the water cannon on the wheelhouse roof. Since then, the extinguishing cannon has been a popular object among Rolling Home guests. Especially on hot summer days!

The Rolling Home takes the hearts of its passengers by storm! A large group of satisfied customers recommends the Rolling Home as a mobile party location and as a pleasure boat.

The Rolling Home gets company: Steiner buys the Nauen “Seerose”, a cargo ship from the bankrupt estate of the lakeside restaurant “Hüttenort”. This ship was also extensively restored with a great deal of work and a lot of passion. After the conversion, Steiner had the Nauen christened in the name of a Rolling Home fan from the very beginning: “Schiffsmeister Balz”. The Nauen Balz is mainly used when the weather is nice.

In order to be able to better protect the ships at the anchorage from storm surprises, rotten piles were replaced with solid steel pipes using the SGV ship ram and driven into the lake bed. At this point, skipper Rudolf Steiner has survived the worst of the storms: He will be celebrating his 60th birthday in February. Rolling Home and Balz: Two vintage ships that have become indispensable in the Hergiswil lake basin. Two popular photo subjects, two maritime legends – a delight for locals and tourists alike.